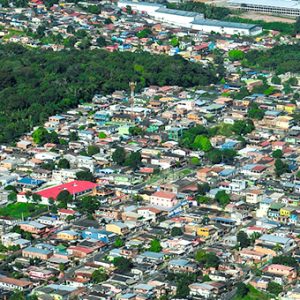 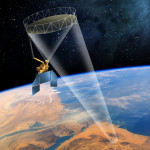 Crop Models to Integrate Data from Space with Climate Forecasts

In a few months, NASA will launch a new satellite mission called Soil Moisture Active Passive, SMAP, which will provide high-resolution global coverage of soil moisture conditions. The International Research Institute for Climate and Society is collaborating with NASA’s Jet Propulsion Laboratory and the CGIAR’s Research Program on Climate Change, Agriculture and Food Security to develop a crop-forecasting […] 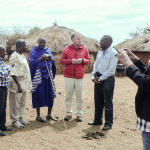