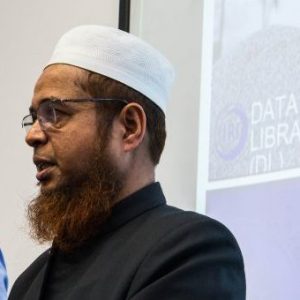 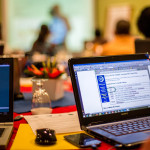 Version 14 of the Climate Predictability Tool features several new updates, the most significant being integration with IRI’s Data Library that allows users to directly download datasets from IRIDL into CPT. The data will automatically be converted into CPT format. IRI scientists frequently update the Data Library and CPT in response to user input from around the world. “It’s the constant feedback […]