What Did COP26 Achieve?

This story was originally written by Sarah Fecht and published on the State of the Planet blog. COP26, the UN climate conference in Glasgow, wrapped up on Saturday. The two-week conference brought together diplomats from nearly 200 nations to refine the details of the Paris Agreement, to keep alive the hope of limiting human-caused global warming to 1.5 […] 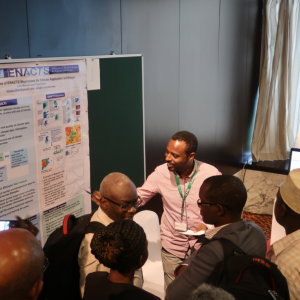 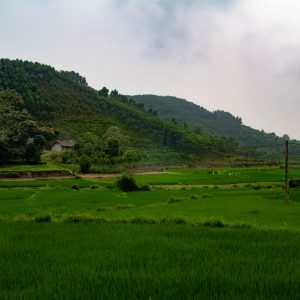 The Role of Targeted Climate Research at IRI 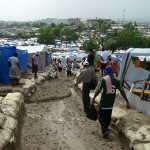 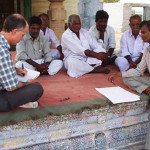 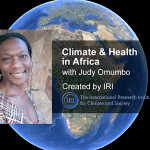