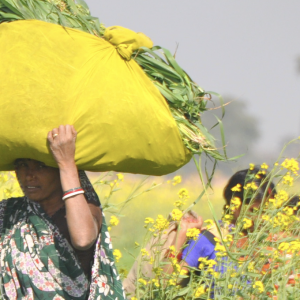 Mapping a Way Forward for Localized Climate Information in India

The Indian state of Bihar lies in the eastern area of the country, bordering Nepal. The region was once a powerhouse of culture and education, and Buddhism has its roots in the area. The Ganges River runs straight across this mostly flat, fertile state, where nearly three-quarters of its residents work in agriculture. But despite […]