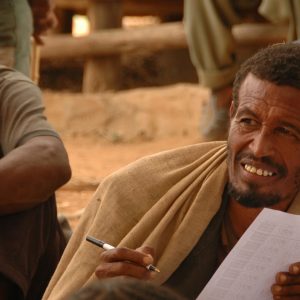 The Adapting Agriculture to Climate Today, for Tomorrow Columbia World Project (ACToday) has been working with its Ethiopian partners to create new climate tools for decision makers working in agriculture and food security. These investments are now directly enabling the World Food Programme (WFP) to reach its 2022 target of providing a million smallholder farmers in Ethiopia with affordable insurance against droughts and other climate risks. 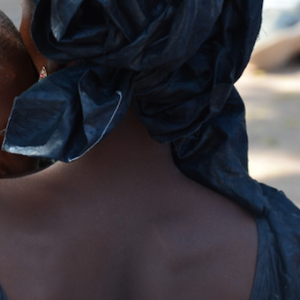 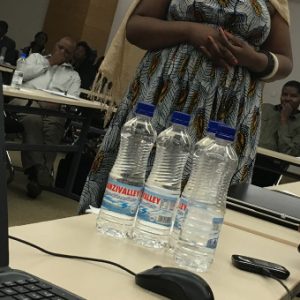 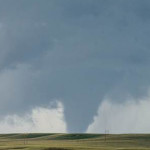 A call to action: building an index insurance community in Bangladesh