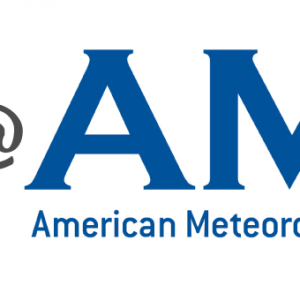 “Observations Lead the Way” is the theme for the upcoming 97th annual meeting of the American Meteorological Society. Much, if not all, of the initiatives at the International Research Institute for Climate and Society rely on a critical mass of quality weather and climate observations. The presentations of IRI’s staff and scientists at this year’s […] 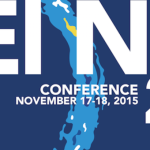 One of the strongest El Niño events ever measured is now underway. It is already causing droughts and flooding in different parts of the world, and affecting food production, water availability, public health and energy supplies in a number of countries. The last major El Niño occurred in 1997/98, wreaking widespread havoc and erasing years of development gains. The world is […] 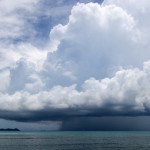 The Climate Services Partnership is pleased to announce the third International Conference on Climate Services (ICCS 3), which will be held in Montego Bay, Jamaica from December 4-6, 2013. Just as weather services provides us with forecasts of short-term temperatures and rainfall, climate services provide users with timely information about a range of expected conditions […]

On October 29, the Earth Institute and the International Research Institute for Climate and Society were slated to hold a discussion on climate, food and cities. The event was canceled, though, as Sandy made landfall that night. In the wake of the storm, which left millions without power and washed away neighborhoods on the Jersey Shore, Staten Island and […]

Easily accessible and timely climate information can help societies not only limit the economic and social damage caused by climate-related disasters, but also take advantage of opportunities provided by favorable conditions. Climate services are meant to fill this need. The IRI and the Earth Institute, along with NOAA, Germany’s Climate Services Center, the UK Met […]