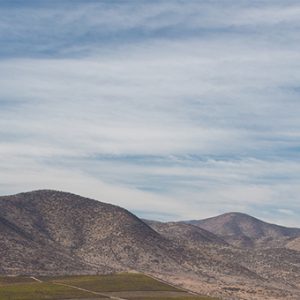 Mark Cane was instrumental in the 1996 establishment of Columbia University’s International Research Institute for Climate and Society. By Kevin Krajick, Earth Institute Two scientists who untangled the complex forces that drive El Niño, the world’s most powerful weather cycle, have won the 2017 Vetlesen Prize for achievement in earth sciences. The $250,000 award will […]