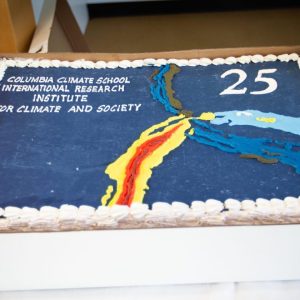 Since its inception, the Columbia Climate School’s International Research Institute for Climate and Society has transformed the way the world thinks about climate and climate adaptation. For decades, the IRI has helped to build bridges between people who generate climate information and people who need it, in order to protect against food insecurity, disease outbreaks, […] 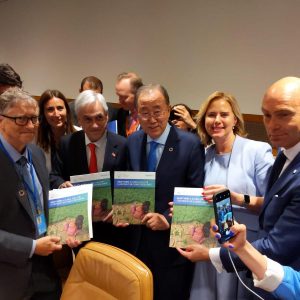 Weather Types Across the Maritime Continent: From the Diurnal Cycle to Interannual Variations

A new version of the Climate Predictability Tool has been released. Download the latest release View the release notes.

What do hot summer days in Beijing and heavy rains in rural Colombia have in common? Both are climate events that can trigger a host of public health calamities. And they’re just the tip of the iceberg when it comes to the ways that climate and health interact. Despite strong connectivity between the two disciplines, […]