A Closer Look at Tornadoes in a Human-Heated Climate 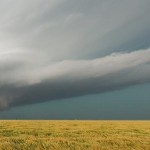 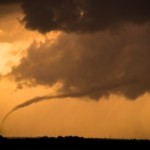