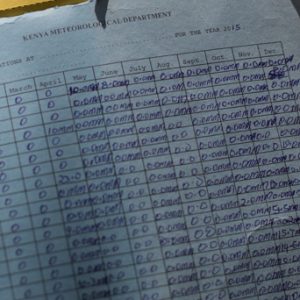 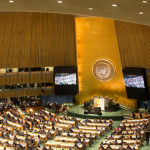 8 Ways We Can Strengthen Development and Increase Climate Resilience

Today, President Obama announced a new executive order that will help vulnerable nations around the world be more resilient to climate and disasters.  Climate variability and change pose a set of serious risks and challenges, but as the President highlighted, we can be better equipped to overcome them. For nearly two decades, the International Research […] 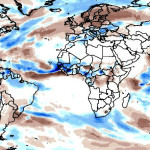