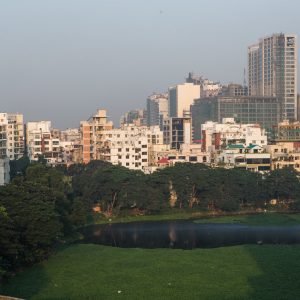 With its population of nearly 160 million people, Bangladesh is the eighth most populous country in the world. Its geography – tropical, low-lying, with a sizable coastline – make the country one of the most vulnerable to climate change. Rising sea levels, increased cyclone intensity and frequency, and higher temperatures all pose threats to an […] 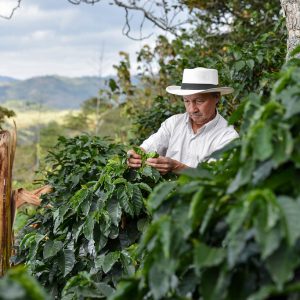 IRI’s Juan Nicolás Hernandez-Aguilera discusses his research on sustainable coffee production. Originally from Colombia, his interest in the stark contrast between Colombia’s natural resource wealth and high levels of inequality, rural violence and deforestation has manifested in feeling a “responsibility to bring research toward action.” 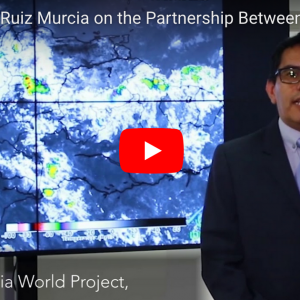 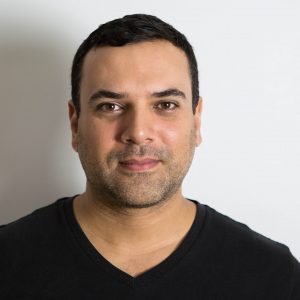