By Olga Rukovets, originally published on the State of the Planet blog You’ve likely seen the headlines about COP27, the United Nations (UN) Climate Change Conference that is taking place November 6–18 in Sharm el Sheikh, Egypt for its 27th year. But what actually happens there and what difference can it make? On November 3, […] 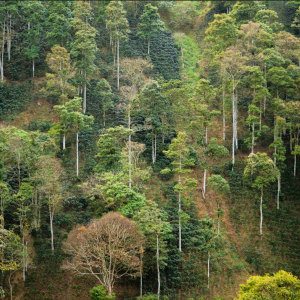 First study to quantify economic trade-offs of shifting from conventional to shade-grown coffee production. Model suggests farmers can optimize coffee profits by converting one to two-thirds of their acreage to shade-grown. 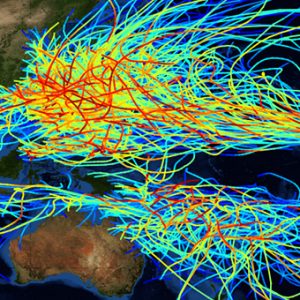 Recognitions and Responsibilities: On the Origins and Consequences of the Uneven Attention to Climate Change around the World 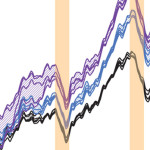 In the March issue of Nature Climate Change, IRI Director Lisa Goddard explains what may be behind the recent slowdown in global temperature growth in a piece titled “Heat Hide and Seek”. The Earth Institute’s Kim Martineau interviewed Goddard for some additional thoughts. We include the original Q&A here along with additional resources. Q: Is there a global warming […] 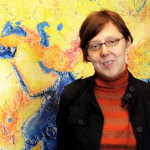 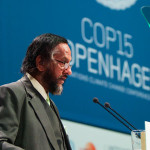