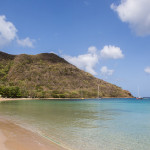 In partnership with the Centre for Resource Management and Environmental Studies (CERMES) at the University of West Indies, the International Research Institute for Climate and Society has released a set of four discussion briefs related to water and climate in the Caribbean. The briefs are designed for policy makers and others who work in the water sector to learn more about […] 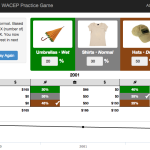 This article is a modification from a post by the Columbia Center for New Media Teaching and Learning. This month, students completed the final course in a series of four online courses that address the ongoing societal challenges of managing water resources under the pressures of climate change and variability. Early in 2014, the Water and Climate Education Program […] 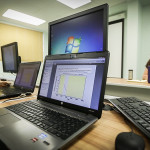