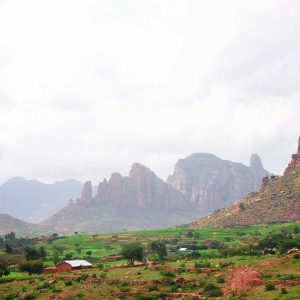 Ethiopia’s economy and the well-being of its people varies, in part, with the climate. Natural climate variability and long-term climate trends both contribute to fluctuations in weather that affect operations in water resources, agriculture, energy, health and more. Periodic droughts continue to cause hunger. Rising temperatures are exposing more people to malaria. But our ability […]