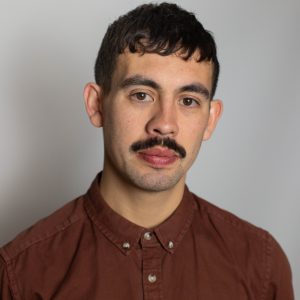 Robbie Parks is an environmental epidemiologist. He is primarily interested in understanding the impact that climate, weather, and air pollution can have on mortality and disease outcomes. While at the Earth Institute and the IRI, he will work as part of ACToday, a Columbia World Project. He will focus on modelling how climate variability affects undernutrition in vulnerable groups. Robbie recently earned his Ph.D. from Imperial College London, where he was supervised by Majid Ezzati and Ralf Toumi. He also holds an undergraduate degree in physics from the University of Oxford. In summer 2017, during his studies, Robbie interned at the World Meteorological Organisation, a constituent part of the United Nations, in Geneva, Switzerland. While interning, he became a founding member of the Global Heat Health Information Network. Robbie very much enjoys communicating his work to the public, and has been involved in several recent outreach projects, including GREEN SPACE. Outside of academia, he is a keen musician and runner, as well as being (pretty) fluent in German. He can be found on Twitter via @rmiparks.