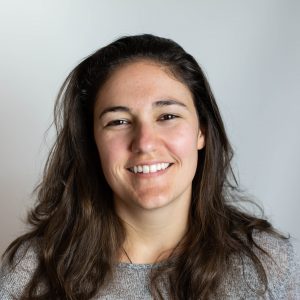 Jacquelyn Turner (she/her) received a dual undergraduate degree in environmental studies and film studies from the University of Michigan, after which she spent four years in Los Angeles editing reality television and online media. In 2017, she received her Masters in applied ecology from Imperial College London. Following her graduation, she worked as a freelance science journalist, publishing in Science, Nature, Aeon and the Daily Beast. As a result, she has one foot in hard sciences and research and another in creative video and media.