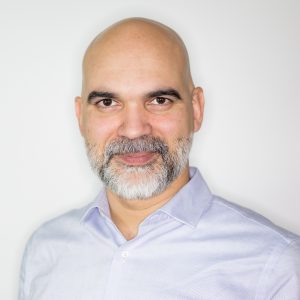 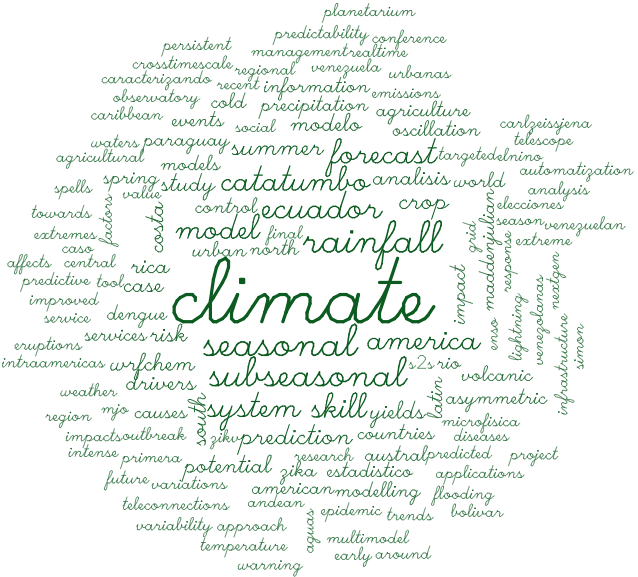 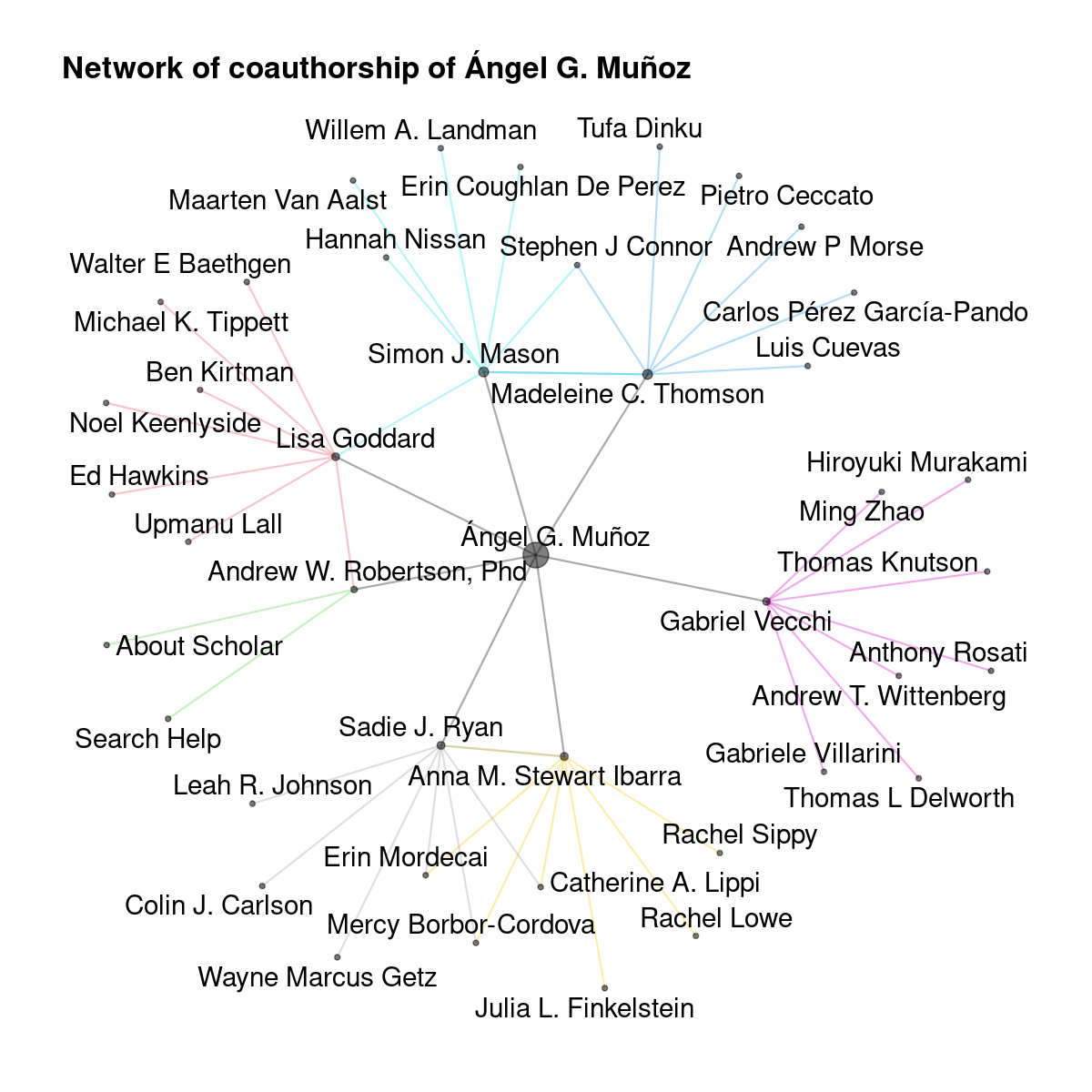 Ángel G. Muñoz is an Associate Research Scientist in IRI’s climate program; he also leads the Latin American component of the Columbia World Project "Adapting Agriculture to Climate Today, for Tomorrow" (ACToday). Muñoz holds a BS in physics (numerical general relativity), and a PhD in climate sciences (Columbia University, Department of Earth and Environmental Sciences). His present research interests are associated with how cross-timescale interferences of climate modes explain climate predictability and predictive skill; how these interferences can be used to diagnose misrepresented processes in a hierarchy of atmospheric circulation models; and the development of climate services, especially those related to food security, vector-borne diseases and lightning.

Muñoz presently serves on the WWRP/WCRP S2S Prediction Project, on NOAA's MAPP S2S Task Force and NOAA's Model Diagnostics Task Force, WMO's Ad-Hoc Task Force on Regional Climate Forecast, and WCRP's Working Group on Subseasonal to Interdecadal Prediction (WGSIP). Before arriving at the IRI in 2018, he was a postdoc at the Atmospheric and Oceanic Sciences (AOS) Program, at Princeton University. He also served as associate professor in the Department of Physics of Universidad del Zulia, in Venezuela, and acted as deputy director (2007-2009) and then coordinator of the Geosciences Area (2009-2011) at the Center for Scientific Modeling (CMC) of that university. At the CMC he helped create the Latin American Observatory, a regional partnership aimed at improving regional capacities and networking to provide useful, climate-smart products for decision-makers in Latin American countries. The Observatory offered him the opportunity to work directly with decision-makers on different projects for the Interamerican Development Bank; the United Nations; the World Bank; Comunidad Andina de Naciones; the Environmental Ministry of Ecuador; and the national weather services of Ecuador, Peru, Colombia, Bolivia, Chile, and Panama.

Muñoz leads the Latin American component of Columbia University's World Project "Adapting Agriculture to Climate Today, for Tomorrow" -ACToday-, which aims to enhance the availability and effectiveness of climate information in national policy, planning, management and other decision-making processes across timescales. More generally, his work at the IRI is related to the study of climate variations at multiple timescales, subseasonal-to-decadal predictability and prediction, and the development of climate services.